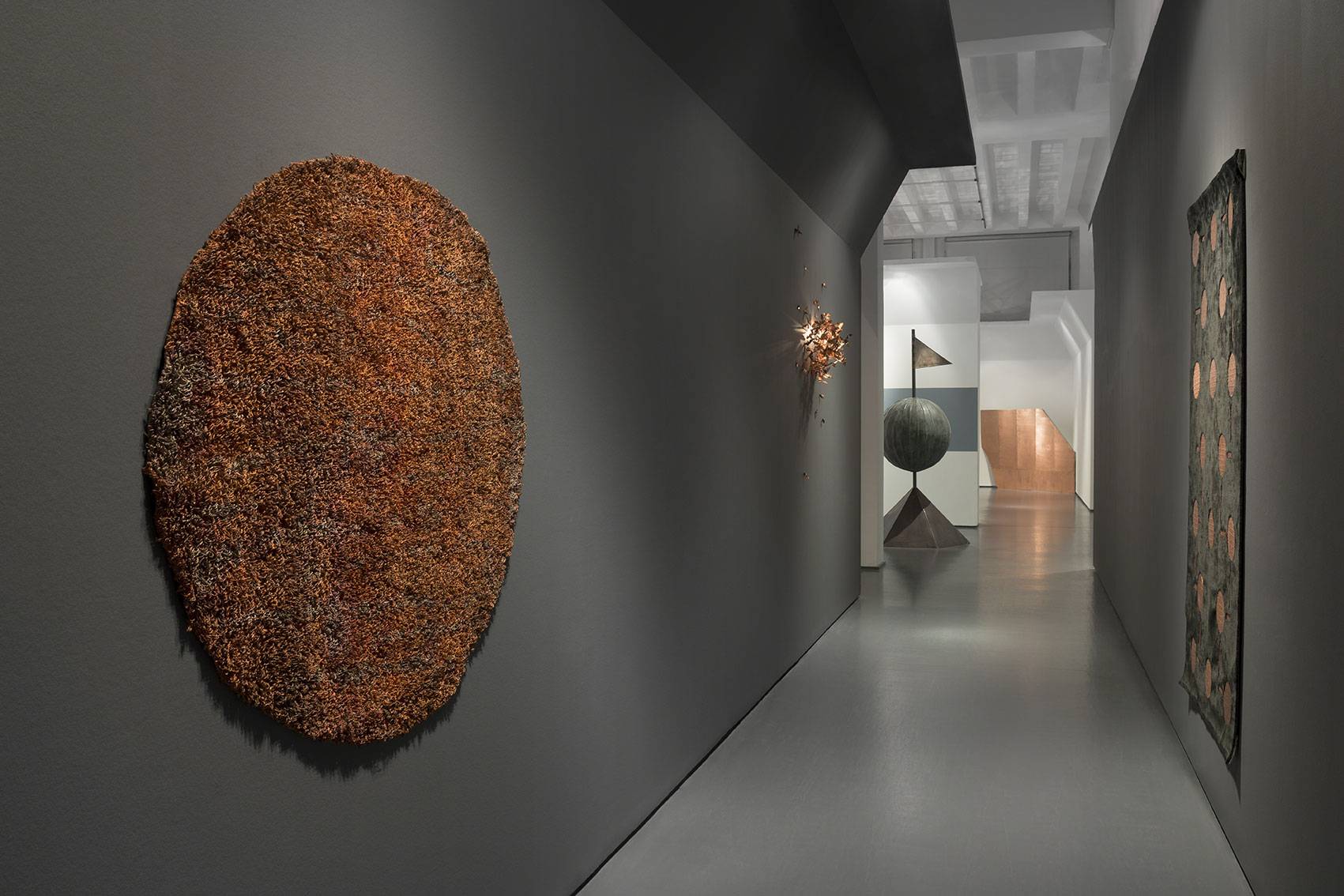 COPPER CROSSINGS. Copper Shapes in Contemporary Art, Design, Technology and Architecture
Copper Crossings is the first exhibition looking at copper from a different point of view thanks to an interdisciplinary approach with more than 250 pieces representative of sectors of the exhibition. 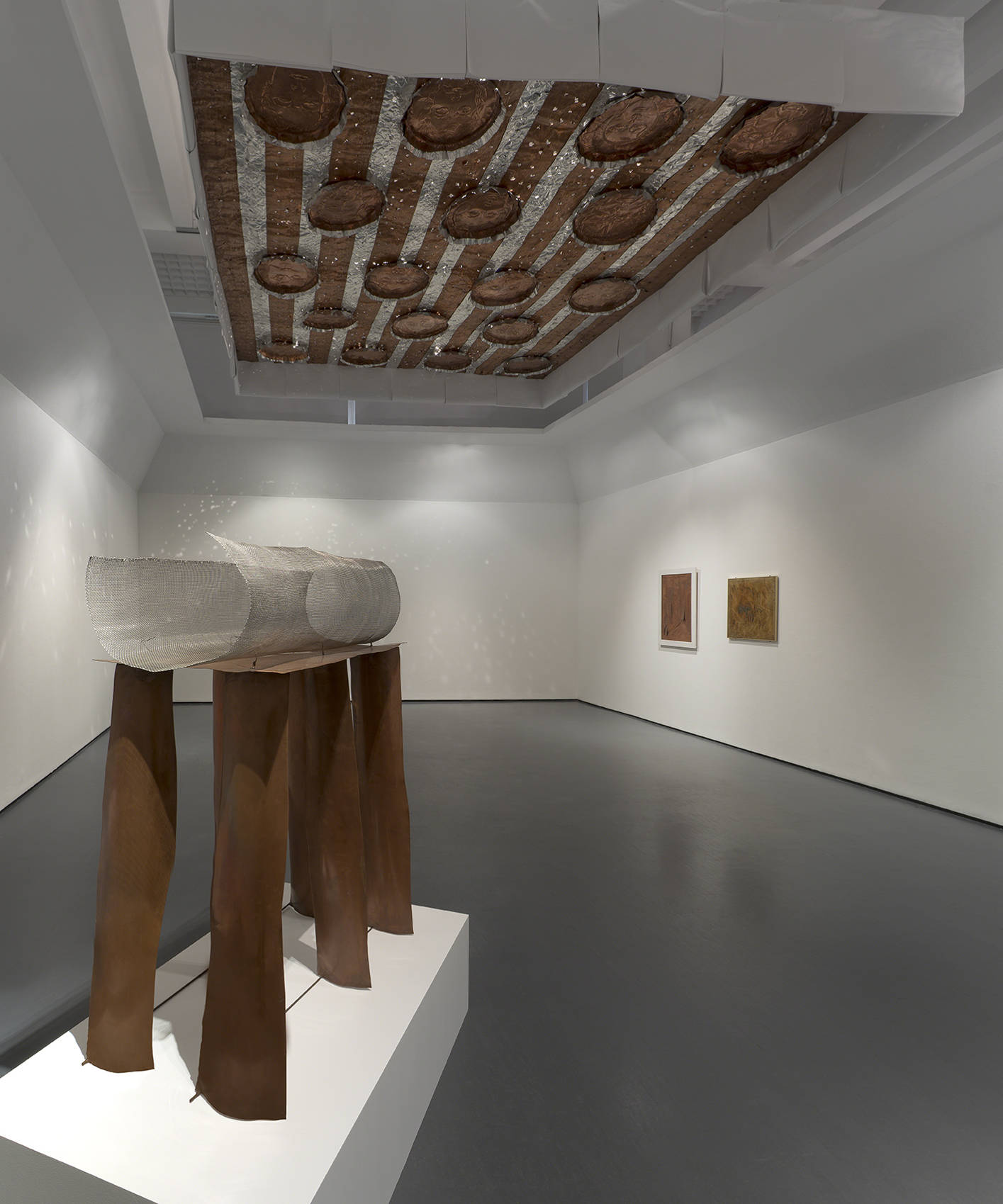 Copper Crossings. Art section
The section dedicated to contemporary art shows twenty-six works by artists who worked from the 1960s to the present day. It allows visitors to appreciate the evolution in the use of copper from Arte Povera to Minimal Art to the trends of recent years. 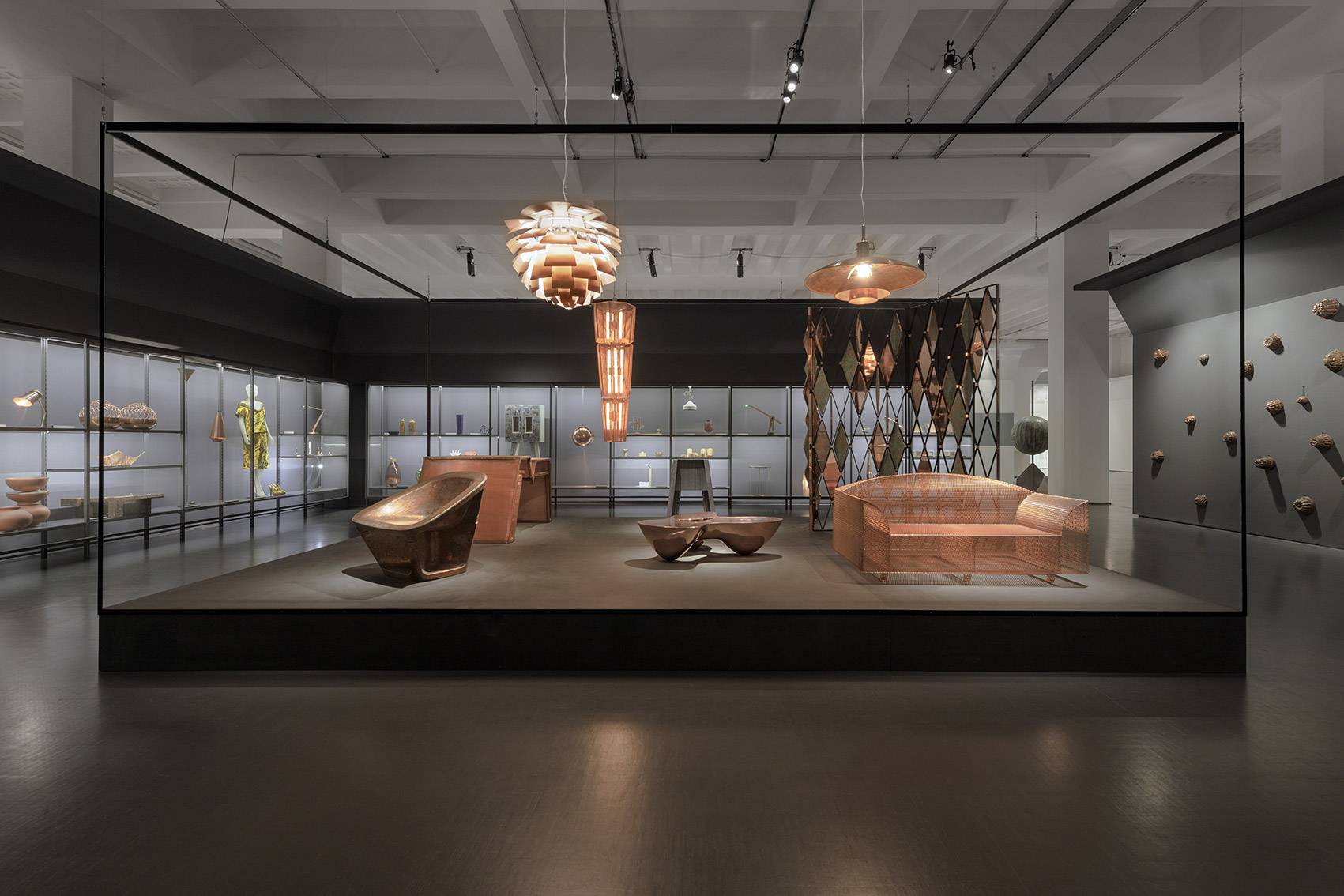 Copper Crossings. Design section
Copper design has created growing interest, with surprising and often unusual results. The most well-known names in the industry have ventured in designing everyday objects drawn to copper shine but also by its oxidative processes and its technological evolution. 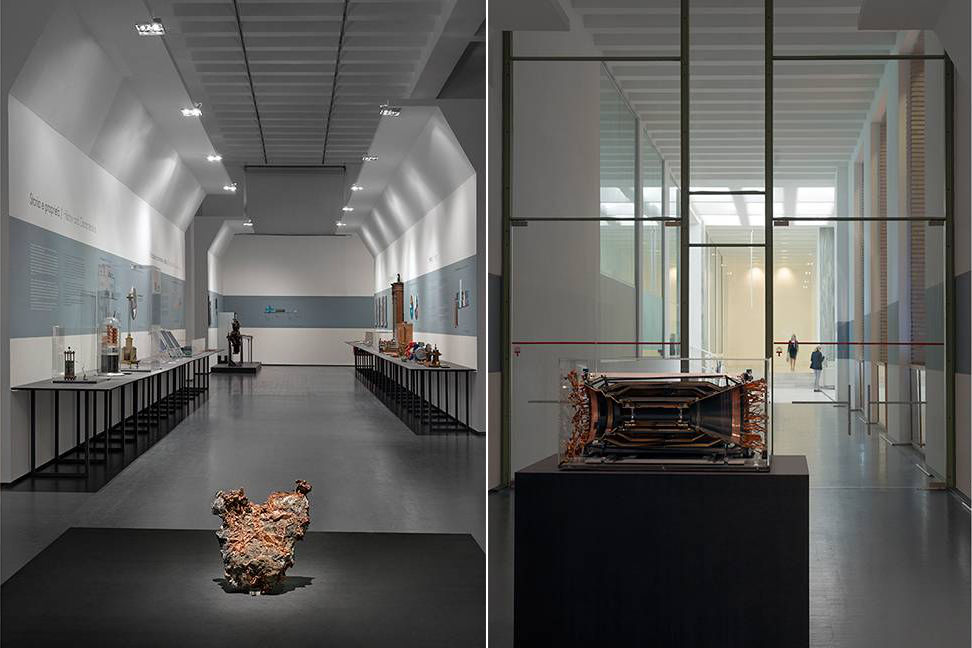 Copper Crossings. Technology section
Copper is used in the most advanced sectors of technology. It is present in microprocessors and other electronic components. It is key material for IT and telecommunications. It is also a fundamental conductor of energy. Thanks to the contribution of Museo Nazionale della Scienza e della Tecnologia Leonardo da Vinci in Milan, the section devoted to technology has put on show numerous objects and applications of copper. 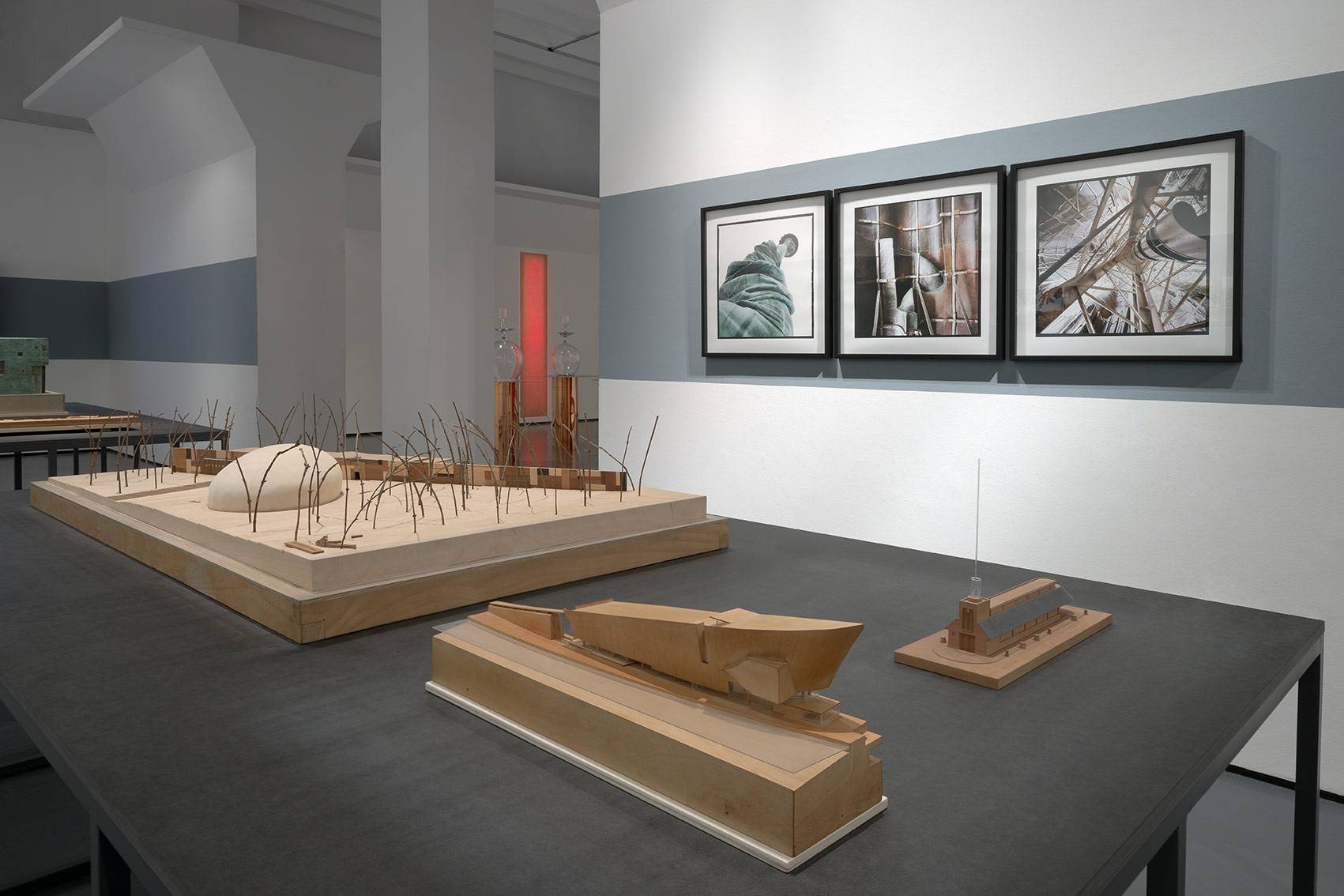 Copper Crossings. Architecture section
Copper is used in architecture for its ability to blend into its surroundings, becoming an integral part of it. A number of architects have understood its potential and have included copper in some of their most important projects. 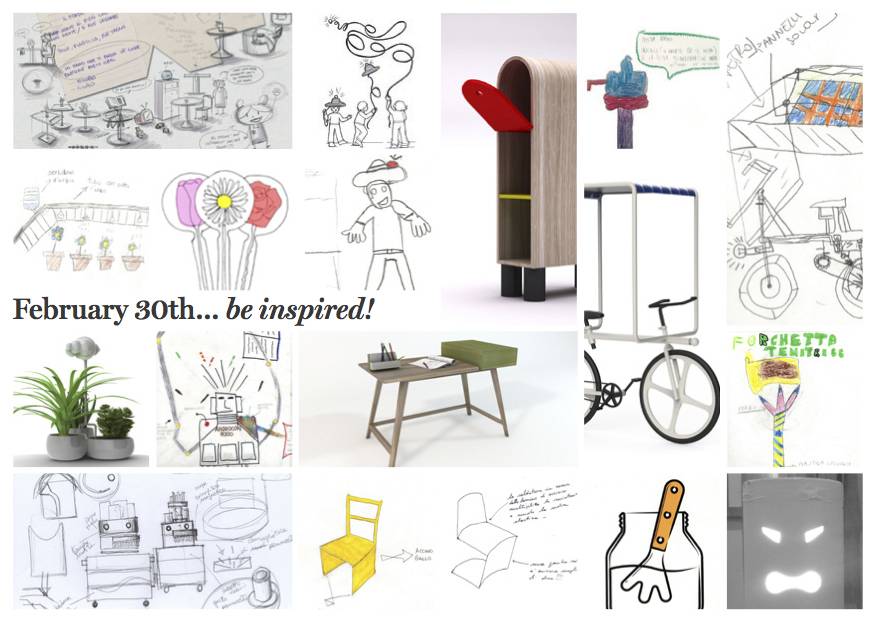 February 30th… be inspired!
11 designers deal with children creativity. Each designer selected a sketch of the object created by a kid from which he took inspiration to make a new design object. The exhibition of these prototypes was shown at the Museo della Scienza e della Tecnologia of Milan during the Design Week in 2015. 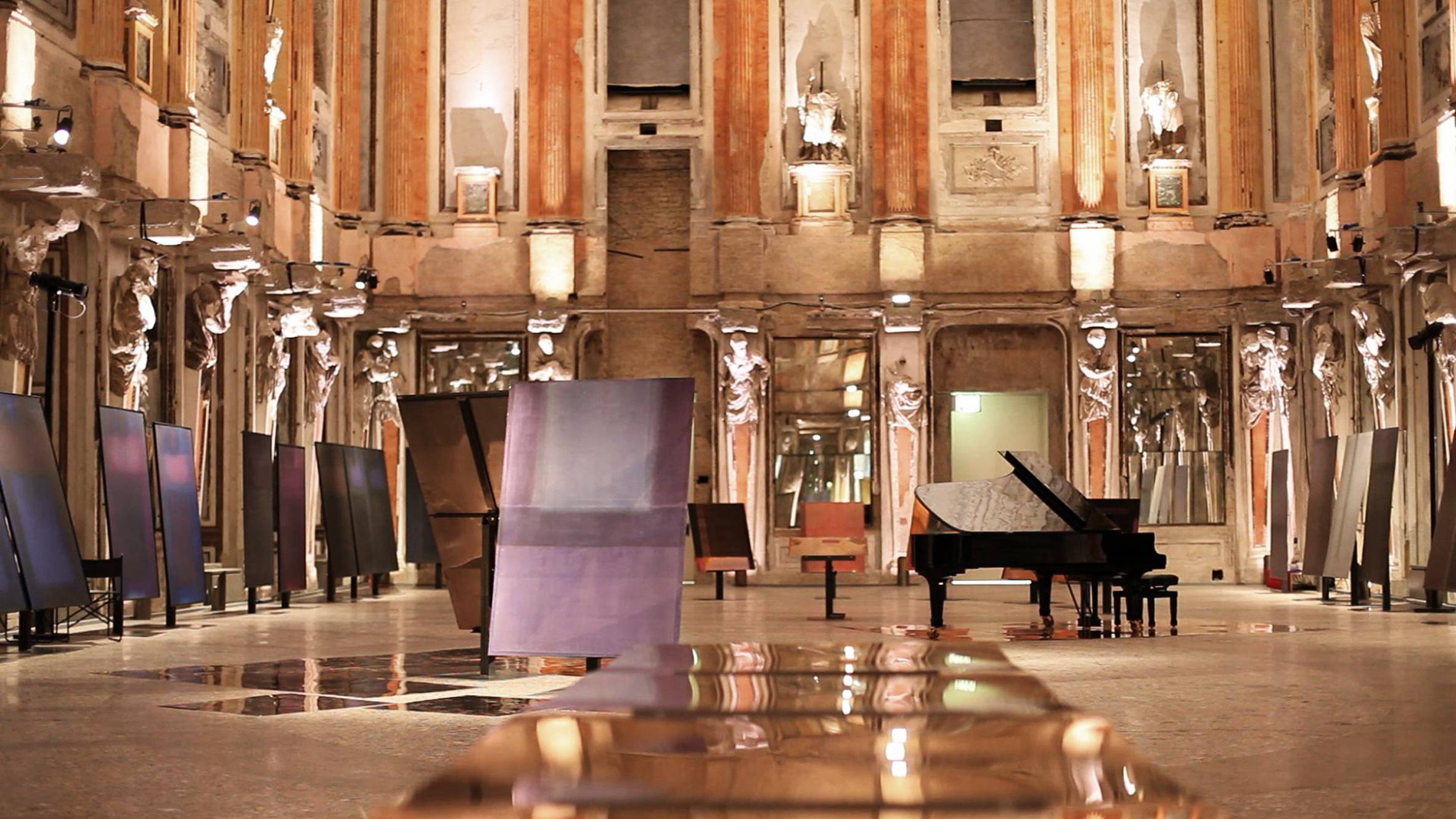 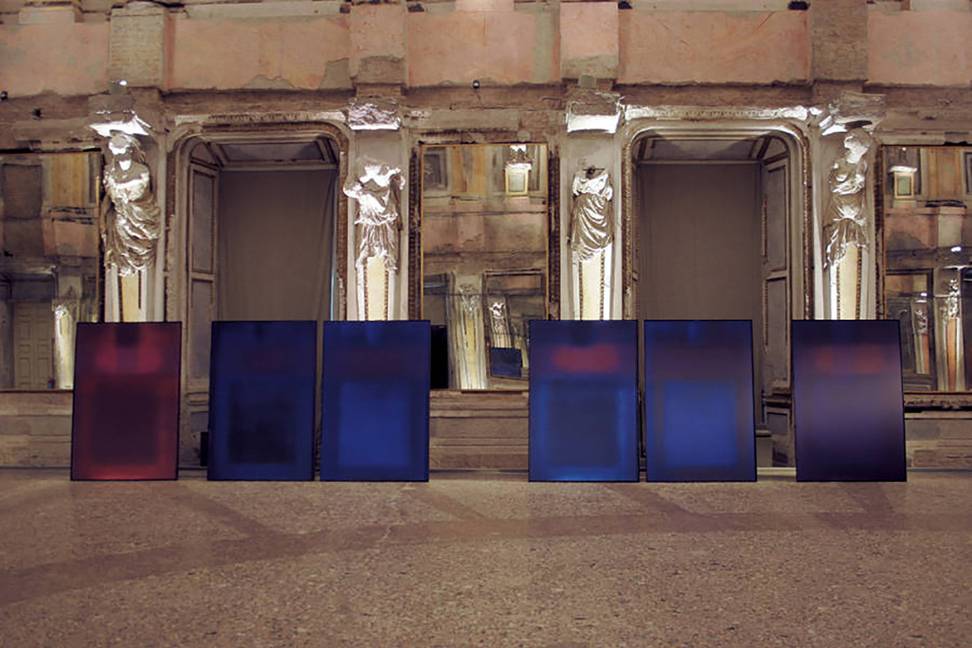 Roberto Ciaccio, INTER/VALLUM
Roberto Ciaccio’s monographic exhibition entitled “INTER/VALLUM” intended to create a dialogue between the work of this contemporary artist and philosophy, music and modern architecture. The exhibition, which was set out as a site-specific work/installation for Sala delle Cariatidi of Palazzo Reale in Milan, has been devised and planned thanks to Ciaccio’s collaboration with Kurt. W. Forster and Remo Bodei. 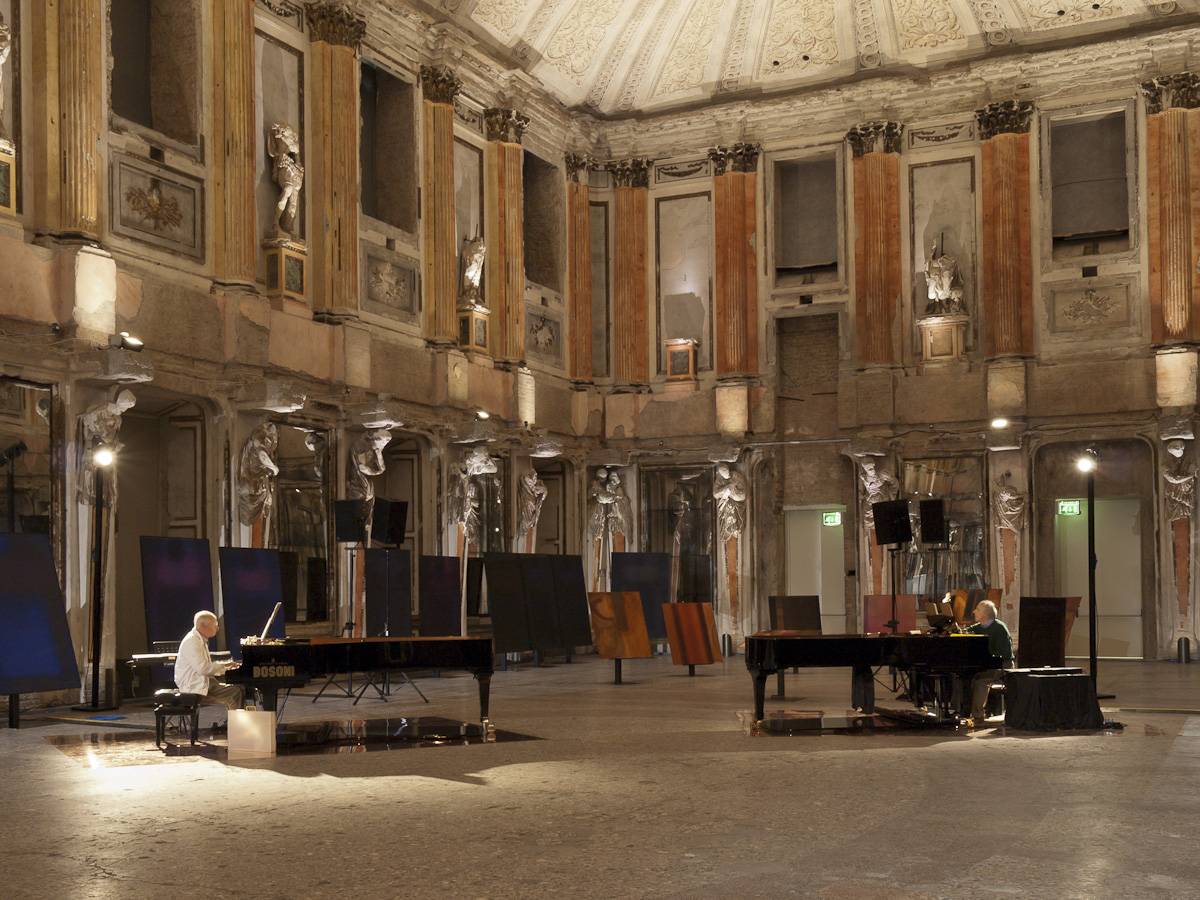