The exhibition organised by Elena Tettamanti and sponsored by Milan City Council Department of Culture, was established as a work/site-specific installation, consistent with the architecture of the Sala della Cariatidi.
“INTER/VALLUM” (21 September – 20 November 2011)—relating to architecture— featured the specific spaciousness of Ciaccio’s works and the materials he used (copper plate, zinc, iron, chromium-plated iron), which, because of their size, colour characteristics and brightness, interact with the spaces and places of contemporary architecture. The sequences of the artist’s works—large metal plates, series of monotypes and mono prints—in the intervallic rhythms and their divisions produce the dynamics of space-temporal references and deferment accentuated by the series of works.
The brightness of the plates and the dark tones of some colours reveal the formation of a hidden spaciousness.
The exhibition was created and planned thanks to Ciaccio’s collaboration with Arturo Schwarz, Kurt W. Forster and Remo Bodei: allowing a close relationship to be established with the architecture of the building housing it and the structural features of the latter, it thus constituted a site-specific work/installation.

Roberto Ciaccio’s installation was conceived as a new Gesamtkunstwerk, a total work of art in which painting, sculpture, architecture and music transcended their boundaries to merge in a complex synesthetic dimension. 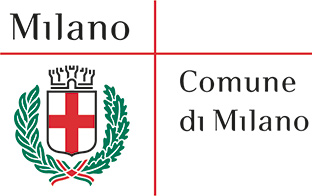 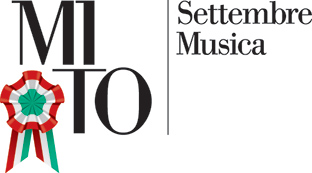 Under the auspices of